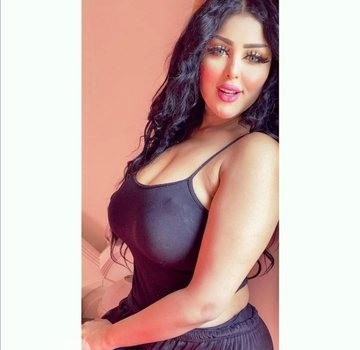 The model and activist on social networking sites, Salma El-Shimi, ignited the communication sites in Egypt after she posted pictures of her in the pyramids area, which the Ministry of Tourism and Antiquities and many users described as “inappropriate.”
And the pictures of Al-Shimi swept social media sites and users divided about it through the hashtags # Salma_Shimi and #Sakkara