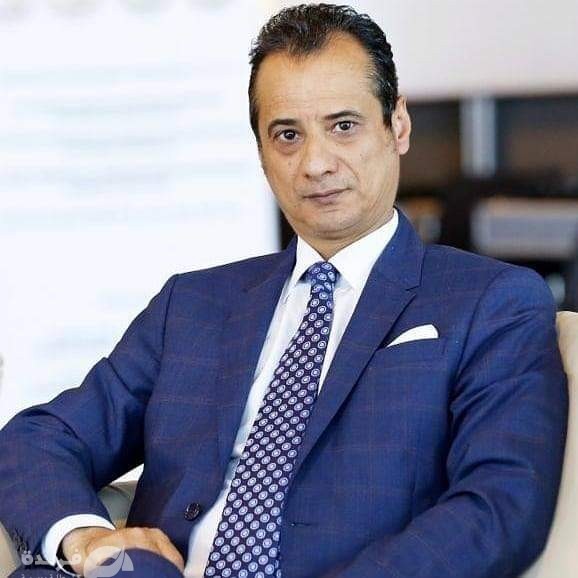 The Forum for Development and Human Rights Dialogue FDHRD condemns the explosion that took place inside the police station in the Somalia city of Beledweyne yesterday, Saturday, which led to the death of 3 victims and a number of injuries.
Despite this, no party has claimed responsibility for the bombing, but the accusation fingers point to the terrorist “Al-Shabab movement”, which often adopts such bombings. Last Wednesday, October 6, two deputies were injured in the same city after being targeted by a planted mine. The terrorist Al-Shabab movement claimed responsibility for the attack.

Also, an explosion in the Somali capital Mogadishu on October 12 also targeted important military figures in the Somali National Army, killing 12 soldiers and a senior Somali military intelligence officer.
FDHRD deplores the spread of terrorist militias that Somalia suffers from and that seek to impose its control over the Somali regions through hostile acts against the stability of the regime and intimidation of the Somali people.
FDHRD affirms its situation on rejecting any acts of terrorist violence that undermine the safety and security of all the peoples of Arab countries.

شارك المقالة
at theBeledweyneExplosionFDHRD)Police Station in Somalia)Strongly Condemnsthat Occurredthe
We use cookies on our website to give you the most relevant experience by remembering your preferences and repeat visits. By clicking “Accept All”, you consent to the use of ALL the cookies. However, you may visit "Cookie Settings" to provide a controlled consent.
Cookie SettingsAccept All
Manage consent

This website uses cookies to improve your experience while you navigate through the website. Out of these cookies, the cookies that are categorized as necessary are stored on your browser as they are essential for the working of basic functionalities of the website. We also use third-party cookies that help us analyze and understand how you use this website. These cookies will be stored in your browser only with your consent. You also have the option to opt-out of these cookies. But opting out of some of these cookies may have an effect on your browsing experience.
Necessary Always Enabled
Necessary cookies are absolutely essential for the website to function properly. This category only includes cookies that ensures basic functionalities and security features of the website. These cookies do not store any personal information.
Non-necessary
Any cookies that may not be particularly necessary for the website to function and is used specifically to collect user personal data via analytics, ads, other embedded contents are termed as non-necessary cookies. It is mandatory to procure user consent prior to running these cookies on your website.
SAVE & ACCEPT