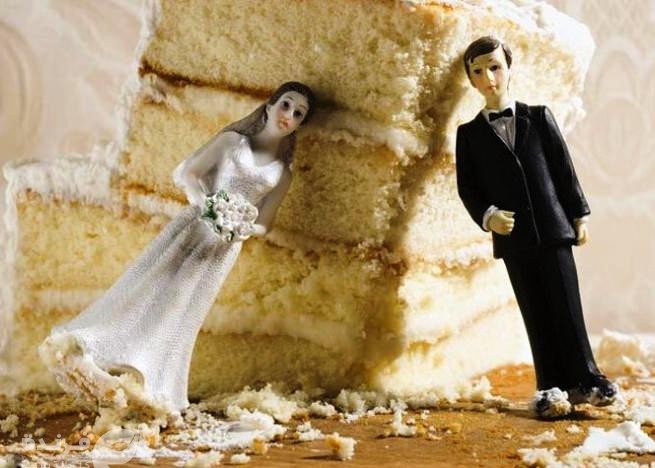 Turkish lovers get married after 35 years of love

The couple, who had to separate while engaged in Kayseri, got married after 35 years.

The relatives of Azmi Bulut and Mualla Bulut, who met at a young age, thought that they might experience the same problems due to the divorce of their married relatives, but did not allow them to get married.

After getting engaged in 1986, the couple had to separate the same year and did not see each other for 35 years.

After Azmi Bulut, who got married to other people, broke up with his wife during this time, and after Mualla Bulut’s husband died, the couple reunited as a result of coincidence.

Azmi Bulut said that they loved each other very much, but they had to leave for a reason they could not control.

“I went to the military, I never heard from again”

“My uncle was married to my wife’s older sister at that time. While going to my uncles, I saw Mualla and fell in love at first sight. Then we got engaged within 2 months, then we were engaged for 7 months. Then I went to the army.

We broke up 3 months later when I came for a distribution permit from the military, I don’t know.

At that moment, I was brainwashed. The reason is that my uncle and sister got divorced, so they separated us as well. For me, they had the thought, ‘This will be just like his uncle’.

I went to the army and never heard from again. Then I got married, I was married for 25 years, I couldn’t get along and divorced.”

Stating that he was happy to reunite with his wife Mualla after many years, Bulut expressed that he still maintains the love of the first day.

Emphasizing that his older sister and wife Mualla, who did not meet each other, became friends by chance years later, Bulut stated that they learned about this incident after they were both single.

“I recognized him from his eyes”
Mualla Bulut said that they got the marriage they wanted, even after years.

Stating that they met his wife’s older sister by chance in the same neighborhood, Bulut continued as follows:

“Our meeting with her older sister took 3 years. After Azmi left, she opened up to her older sister Azmi and explained the situation. When it opened 3 years later, we said “‘yes” to the question of whether there would be a marriage.

After we broke up with Azmi, we lost contact. We were not connected in any way.

I was a child at that time. They always called and wanted to ask. Then they got me married, I was married for 18 years, but My wife died.”

Stating that his wife’s older sister arranged a meeting, Bulut said that they were very excited at the first meeting.

Stating that they achieved their dreams after years, Bulut said, “It has been 35 years, it’s easy to say. For example, if I saw it outside, you wouldn’t be able to recognize it unless you look carefully, it’s been that long. Everything is forgotten, but the eyes are not.

I already knew it from the eyes.

Of course, there is bitterness, the time passed is a great time.

There is no time lived. There is sadness for those who cannot live.

We say ‘I wish we had not lived’ but now we say ‘There’s good in everything.’ If my Lord wills, things can happen,” he said. 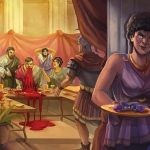 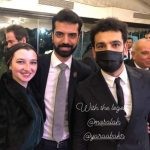 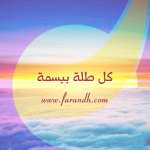 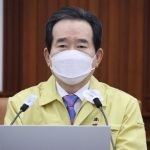 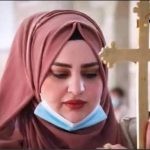 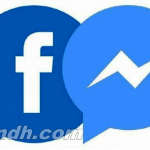 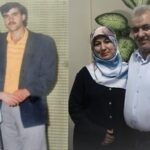