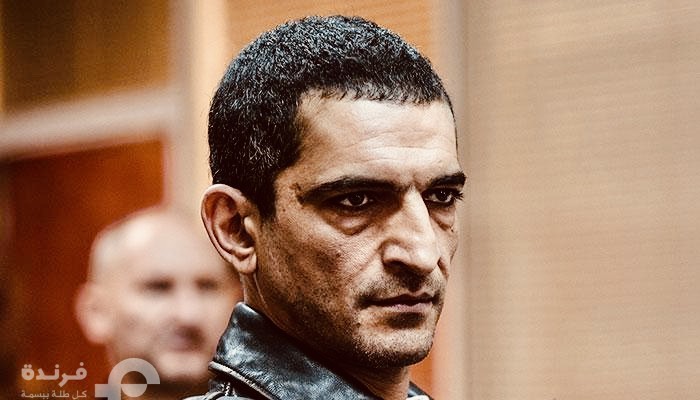 Today, Wednesday, May 25, 2022, the Dialogue Forum for Development and Human Rights condemned the insulting statements against Egyptian women made by the artist Amr Waked on his Twitter account.

These statements were directed to insult the reputation and honor of Egyptian women and it contradicts the values, culture and customs of Egyptian society and its culture.

As well as the Egyptian woman’s enjoyment of a great and a special position in the Egyptian society, she was at the forefront of the ranks since the revolution of 1919 and July 1952 until the two revolutions of the modern era, January 2011 and June 30, 2013. She had a great role in the development wheel in all fields. Egyptian women contribute to the formation of Egyptian society through participation In the electoral process, whether by candidacy or by election.

It is noteworthy that the rates of women’s participation in the first parliamentary elections after the June 30 revolution were high, as their percentage was estimated at about 17.19%, and 949 female candidates out of 5518 participated in the electoral battle. The representation of women in the Egyptian Parliament witnessed a great development, as Egypt ranked 16th in the world and the first in the Arab world to represent women in the House of Representatives in 2020.

The Inter-Parliamentary Union praised the Egyptian experience in its gradual implementation of the quota system – the legal quota system for elections – which helps achieve an acceptable and real representation of women in parliament.

The FDHRD emphasizes on its rejection of all forms of insult or harm to the reputation of Egyptian women and calls on the competent authorities to act and respond to these abuses by all legal means to ensure that such irresponsible statements are not repeated. 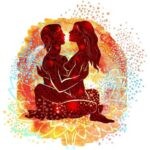 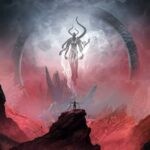 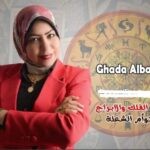 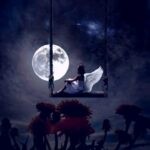 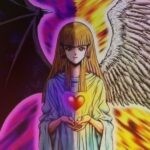 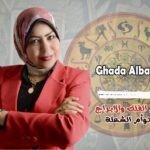 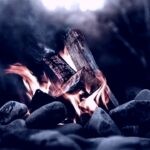 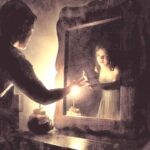